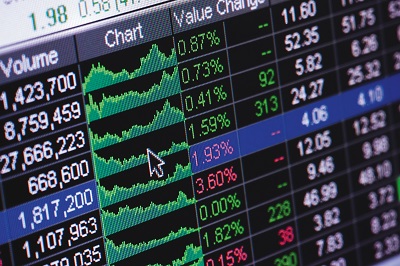 Southeast Asia has unfortunately become home to the operations of many scammers and internet criminals. While boiler room scams are not new, they are regaining in strength in countries like the Philippines, Thailand, Indonesia, Malaysia and Taiwan. Philippine investigators are sending an alert due to the significant number of reported cases this year.  Law enforcement agencies are facing a serious problem.

Boiler room scams have been a big topic in the news lately. Three of the criminals behind one of UK´s biggest scams were arrested and found guilty recently. Unfortunately, this doesn´t keep other scammers from continuing with growing business.  Police agencies have also warned that these criminal networks have moved on from Nigeria and are now active in Asia and on the Gold Coast. However, their new targets and new operation centers can be based anywhere.  Where there is money to be made, there are criminals.

Let´s take a look at how this scheme works. Boiler room scams received this name because they usually operate in an outbound call center, located at an inexpensive facility, where teams of fraudsters sell questionable investments by telephone. Their offerings are shares that are worthless or do not even exist. It may sound improbable that people fall for this, but the truth is that these criminals have very sophisticated means of approaching investors. Victims of stock scams are often left out of pocket, or their life savings.

Scammers have worked hard on their strategy to perfect their criminal act. Public surveys have been a great resource to obtain profiles of potential investors. International investigators say most of the public databases give out financial details that criminals are smart enough to use; they collect data in order to identify their target. Scammers don´t just call out anyone.  If you´ve been contacted it´s because they already know a good portion of your financial status and practices.  The less you share online, the safer you are.

There are some other additions to the modern boiler room scam strategy. The new perpetrators have recruited Australians and people form U.K. living in Southeast Asian countries because their familiar accents give the victims a sense of trust. Their stories are supported by very well written scripts and in some cases they will even provide fake websites that show growing balances, but the money has been taken out long ago. A professional investigator is often needed to determine who is the real thing and who is not.

Be skeptical and always ask for documentation and references.