Infidelity Remains #1 Cause for Surveillance in the Philippines 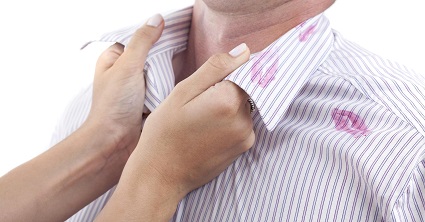 Probably the main reason why surveillance is such a demanded service is that long distance relationships are very common here. Unlike many other places, in the Philippines dating online is not only an acceptable thing, but extremely common. In most developed countries dating online is ok, but there are still many myths and taboos around this practice. In the Philippines it is totally accepted, and it is actually one of the most popular ways to meet people.   Even scamming is culturally accepted in many parts of the island nation as a form of employment, even if it is hard to believe.

Having online long distance relationships with men from the United States, Canada or Australia is common within Filipinas. But keep your eyes open. While the internet and social networks are excellent platforms to bring together people with morals and ethics, it also serves as a prime hunting ground for criminals around the world, including Philippines marriage scammers who get involved with foreigners with the sole purpose of getting a good profit out of it, or a ticket to leave the country.

The Philippines unfortunately has a reputation for its female scammers. Many want a better life, others just want the cash and if their plans work out you will never lay eyes on them outside of a webcam. This is usually an important factor that raises the necessity of conducting surveillance.

Getting to know and understanding someone else´s lifestyle can be difficult when life isn´t shared on a daily basis. And this is when doubt begins. “Surveillance is a very helpful service for all those who have noticed unusual behaviors in their partners” says Joseph McClain from Philippine PI™.

These are some of the red flags that indicate that something is not right:

None of the above are necessarily indications of infidelity. However, in many cases there are several red flags, or people just have “that feeling”. Trust your instincts. Internet scammers have become so common in the Philippines, that most locals think it normal to scam honest people online. Surveillance can give you the information and evidence you need to know your future steps after confirming infidelity or how to end the relationship.  When in doubt, consult a professional.