Doing Business in the Philippines? Lower Your Fraud Risk 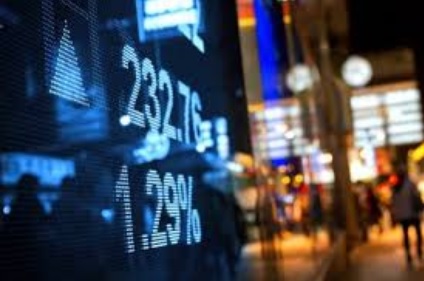 If you are in the business world you have probably been hearing a lot about the Philippines lately. This country caught the world´s attention even before super Typhoon Haiyan hit it. It has been in the spotlight since last year thanks to its great performance in the business world. The Philippines leapfrogged 30 places in the global survey that measures how easy or complicated it can be to do business in any country. According to the 2014 survey released by the International Finance Corporation (IFC), Philippines moved from a ranking of 138th in 2013 –out of 189 economies- to 108th, and plan to be in the top 60 by 2016.

The economy and business has improved greatly during the Aquino administration, making it a very appealing place for investment. The government even created specialized teams to address priorities like the ease of starting a business, getting credit, protecting investors and resolving insolvency.

But, Philippines investigators know the country has its dark side too. At mid-term of 2013 the country had a rough time with the political scandal derived from the Priority Development Assistance Fund scam, so called the pork barrel scam. Corruption at such a high level has injured the country´s reputation and a lot of questioning has been going on around anything that has to do with fraud, transparency and financial protection. This scandal has kept many investors on a stand by, awaiting to see what happens.

One of the curious things is that some of the countries that made great improvement in the commercial – business world are also, like the Philippines, some of the world´s highest risk countries for fraud and corruption. Amongst this list of great business improvement are also Ukraine and Russia, and Malaysia, where corruption, bribery and all kinds of scams have become a regular basis.

What happens is that government and competitiveness agencies are working hard on making tax compliance easier, reducing bureaucracy in different levels, and taking off the red tape businesses encounter when dealing with paperwork, but the efforts to reduce financial crime have been poor or insufficient. How can a company, businessman or retiree lower fraud risk under these conditions? Due diligence. And this applies to high risk countries as much as to low risk countries. No country is immune from fraud.

Private investigators in the Philippines urge people to verify all facts before investing. “International due diligence can make a big difference. Granted, a due diligence won´t help you predict Forex trends or the New York Stock Exchange, but it will help you know if you´re putting your money in a legitimate business,” says Kellie Greenwood from Philippine PI.  Verifying is critical to your success.

Lowering risk is a matter of information. Having the right information at the right time is key. It´s about facts, all the things an investor should know and consider before making a decision.

© Copyright 2014 Philippine PI.  All Rights Reserved.  This content is the property of Philippine PI, LLC and is protected by United States and international copyright laws.